Android cell phones are one of the most used cell phone these days. Just about everyone has an android cell phone. Cell phones in general have become one of the most important aspects in a person’s life as almost everything can be done on a cell phone. It offers you to view and share digital information, like audio, videos or media files and communicate with other people. Distance is not an issue anymore as no matter where a person might live, they can keep in touch with anyone they want. All a person needs is a mobile phone and an internet connection.

The android cell phones offer you great services and features to engage with people virtually. Android cell phones can access and download many apps on Play Store for just about anything. Apps have made life so much easier but there are some challenges which one faces as well such as their spouse using such as apps for meeting or hooking up with other people and cheating behind your back by using apps like Tinder and Grindr. Even your kids could be chatting with friends who are not a good influence or could be viewing sexual content such as porn. In these cases, there is a need to hack someone’s android cell phone to monitor them. 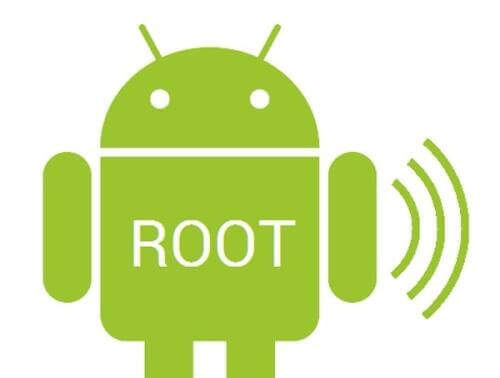 Irrespective of what your reason might be, there are only two ways which you could possibly use to actually hack into someone’s phone. You could download specific software to help you monitor the person’s phone or do it manually through a message. However, if you decide to choose a software / app then you need to ensure that only the best app is downloaded which is why you need to use the TTSPY app.

Below are two ways through which one can hack into someone’s android cell phone or any other phone. All one needs is a phone (either android or iPhone device) and a quality internet connection.

The Midnight Attack has become a popular way through which one can hack into someone’s phone and is performed at night on the targeted person’s phone when the person is asleep. A good opportunity would be if their phone is charging or is switched on. Now, once you have the person’s phone in your hand, just send a simple graphic text that contains the words “You’ve been hacked” which would definitely get a response from the internet explorer of the phone. Next, just send another push message that will help run the app on the target person’s phone to help transfer the data in order for you to have access of the data on the phone.

The data which you receive will be the Phone’s INSI number that has its unique ID. It will help you download the contact list or any other data (text messages, photos, videos and other data) on your phone. It has become a useful hacking technique.

Why go through the trouble of having to personally attack the phone when you could use an app to do the work for you. There are, a number of hacking android cell phone apps like TTSPY that you can purchase and use to hack into someone’s android cell phone or any other phone.

Introduction to TTSPY as A Spy Technique

Just download the TTSPY app on the intended person’s cell phone. The app will provide you with the necessary tools to hack into someone’s android cell phone and access all the information on the targeted person’s phone on your device. You could even hire a hacker to hack the person’s phone for you but that is quite expensive. TTSPY is an affordable option to hack someone’s phone.

Use a third-party app to download the TTSPY app on your iPhone. Now, also download the app on the target person’s phone. Once, the app has been downloaded, it is time to use it to monitor the person.

The TTSPY app is not just for hacking someone’s chat details but the app has many features. These features make it the best spy app for tracking someone’s cell phone. Some of the great benefits are as follow:

GPS Tracking is a great feature in the spy app. Since each smartphone is already equipped with the global positioning system, it is time to use it. The app catches the exact location of the person.

After having downloaded the spy software on the person’s android cell phone or any other cell phone, you can use the recording call feature to record their calls. You can even attend the live calls and listen to the conversation when it is happening such as between your lover and his ex, or your employee and competitor.

How to Hack a Huawei Cell phone Remotely?

Smith April 12, 2020
Menu
PrevHow to Spy on the Phone Without Touching It?
Monitor activities of your kids with the best parental control appNext
Try it Now
View Demo
Scroll to Top